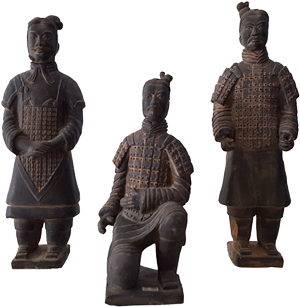 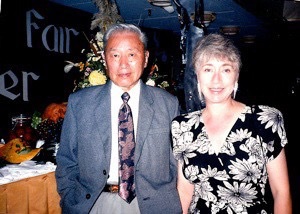 Dr. Wen Zee, native of Shanghai, noted cardiologist and Master Wu stylist, was an indoor student of the famous Grand Master Ma Yueh Liang. Before the Communist Liberation he was in private practice as a western and Chinese medicine physician. He was educated in a British school in Shanghai and was fluent in English. He continued to practice T’ai chi and conducted research on it’s health benefits throughout his career. 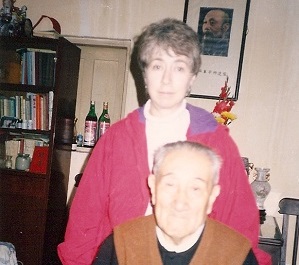 Ma Yueh Liang was recognized as a gifted martial artist at an early age. At age 18 Wu Jian Quan, the founder of Wu-style taijiquan, accepted him as a student under the condition that he only practice Wu-style. Master Ma Yueh Liang was famous for the push hands technique. He was chosen as one of the 100 Best Martial Artists in China even at an advanced age. He was featured on Bill Moyers PBS series: Healing and the Mind. 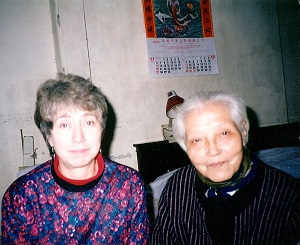 Edna considers herself very fortunate to have met the daughter of Wu Jian Quan founder of the Wu style. Master Wu Ying Hua is considered a treasure of China. She is known for her peacefulness and gentleness. When she performed the Tai Chi form , it is said that every person in the room became calm. 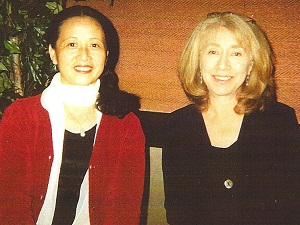 Master Shi Mei Lin was adopted by Masters Ma Yueh Liang and Wu Ying Hua because they wanted to teach her all that they treasured and knew of their family Wu style form. Master Shi Mei Lin states that Master Ma told her “Tai chi is important but the Tao (spiritual aspect) is more important. She has studied martial arts since age 7 and is both a Kung Fu Master and Tai Chi Master. In the 1970’s and 80’s she was China’s Wu style Tai Chi champion at martial arts competitions nationally and internationally. In 1973 she was on the Chinese Government team of marital artists that performed all over the world, including the White House.

Dr. Zee told Edna that Shi Mei Lin was the best current day Wu Stylist. Edna wrote her a letter asking her to accept her as one of her students. She Mei Lin agreed and Edna travelled to New Zealand to study with her. Since 2002, Edna has invited and hosted her several times. Tucson Wu style Tai chi Center is very fortunate to have the benefit of Master Shi Mei Lin’s teachings. Edna Silva seeks to do her utmost to learn the tradition of Wu style from Shi Mei Lin.

You may also use this form